Buy a print of 'Jacqueline' 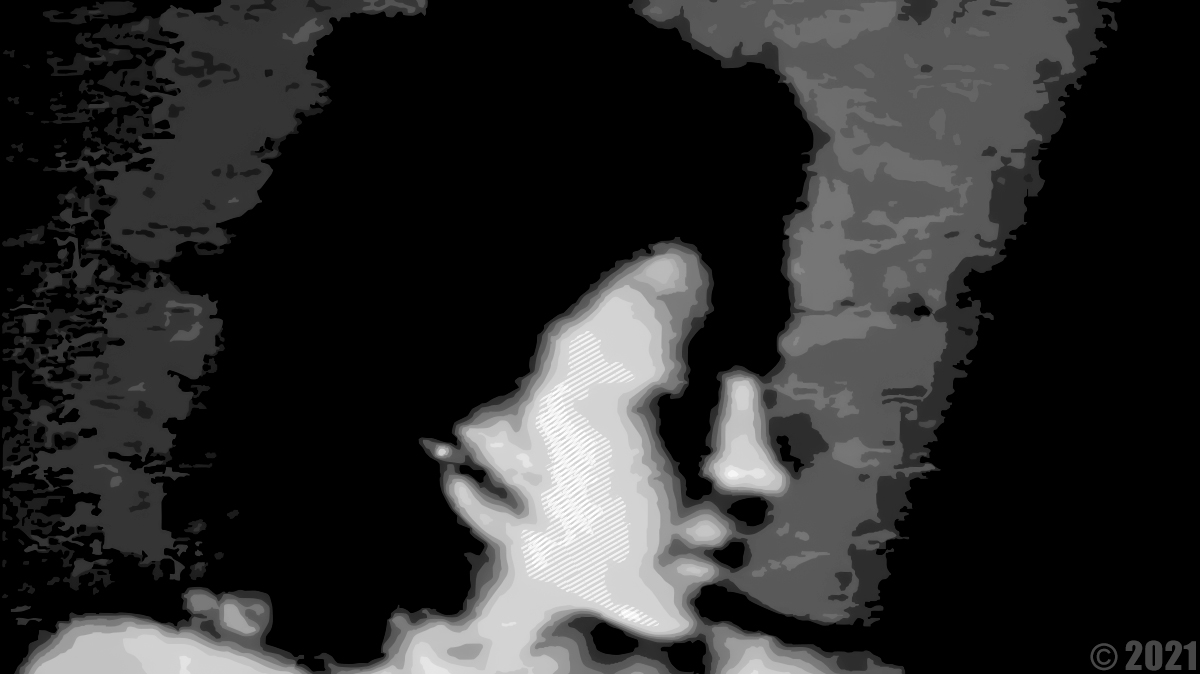 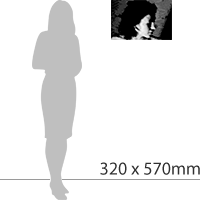 Jacqueline was the French girlfriend of Austrian Freddie Knoller while he was a WW2 resistance fighter in South Western France. Freddie became a Holocaust survivor and eventually settled in England. He was awarded the British Empire Medal in 2016 and celebrated his 100th birthday in April 2021. The image above is based on a 1942 home movie which appears to have been made during a love-making session.